The future belongs to cryptocurrencies
Crypto Insights Economics May 26, 2021
Back to Blog
Original article

Nowadays, digital currencies are becoming more and more popular as a method of payment due to the advantages they offer over natural money. Entering 2021, blockchain technology and cryptocurrencies began at a rapid pace, adopting major institutional interests to stimulate industrial growth. The future looks bright for investors and studies point to a huge revolution in the encryption arena.
Cryptocurrencies are digital assets that are used as an investment or as a means of trading in online markets.

Digital payments are made without the mediation of a third party (eg bank), provide transparency, security and lower charges.

The main feature of cryptocurrency is its decentralized nature and through it its resilience to any form of control and intervention.

Most cryptocurrencies use a distributed database as the backbone of their system, called the blockchain.

Blockchain is a decentralized method of recording any kind of transaction in such a way that the recordings are permanent and verifiable.

Many people believe that cryptocurrencies and the technology behind them are the future for the financial world and it is not too much to believe this, as there are countless examples of big banks working with blockchain startups to improve or expand their products.

The largest cryptocurrency on the market is Bitcoin, which launched in 2009 as a repository of value and a means of facilitating decentralized transactions, and ranks first with a market capitalization of 690 billion at the time of writing.

It is followed by Ethereum, the second largest encryption with a total market capitalization of $ 280 billion. Ethereum was first proposed in 2013 by developer Vitalik Buterin, was released in July 2015 and is based on blockchain technology.

Tether, Binance Coin, Cardano, Dogecoin, Xrp and Polkadot are among the top cryptocurrencies.

The first and only Greek cryptocurrency called HNC Coin appeared in the Greek economy in 2015.

HNC Coin works just like any other digital currency. For its transfer and storage you simply need the existence of a digital wallet.

Its goal is to take advantage of the existing financial system – while offering incentives to entrepreneurs & consumers to accept it as a means of payment, making faster, cheaper & safer transactions in thousands of contracted companies worldwide.

HNC Revolution intends to be a key trading tool with substantial industry support, volume but also transaction liquidity. It could be a vehicle for know-how to create new Blockchain applications as well as connect with emerging energy, electronics, and environmental management sectors.

As both the public and the traditional tech industry become more aware of what blockchain can do and as comfortable as possible with the use of cryptocurrencies, we will see a steady increase in its use in everyday life, reinforcing the view that Cryptocurrencies are not only emerging forms of currency, but are perfect examples of organic technological and economic growth. Basically that cryptocurrencies are money. 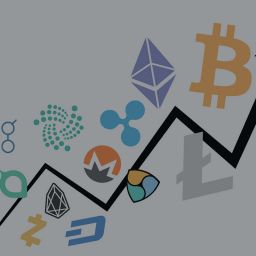 The spread of cryptocurrencies around the world

Back to Blog As the financial world is moving towards digitalization, the use of cryptocurrencies is spreading. There are over… 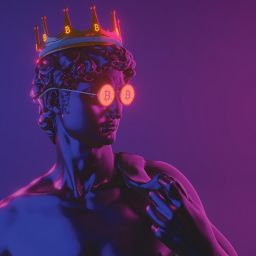 Blockchain in the fashion industry

Back to Blog Transparency and sustainability consist two of the largest topics within the global fashion industry today. Many brands… 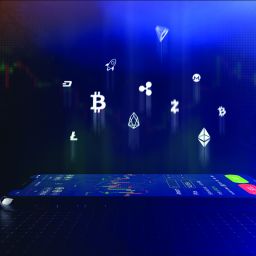 The integration of cryptocurrencies in the real economy 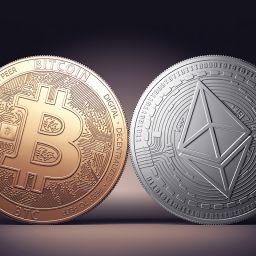 Two of the biggest cryptocurrencies

Back to Blog 2020 was a chaotic and unpredictable year from all sides. But despite the uncertainties in the encryption… 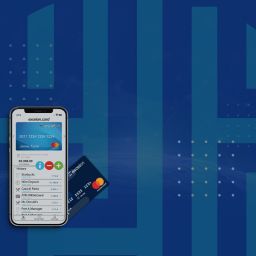 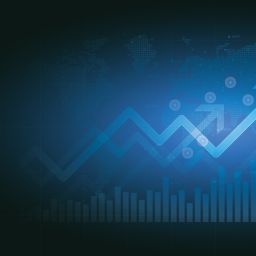 Cryptocurrencies as an investment in 2021