Panathinaikos OPAP won the SUPER CUP defeating Promitheas Patras BC 92-83, while AEK came 3rd with a 86-67 victory against Lavrio MEGABOLT.

An excellent event was held on the 25th  & 26th of September in Patra city with the grand sponsor being the First Greek Cryptocurrency –  HNC COIN!

Recognitions, awards & 4 great games among the top Greek teams of last year’s Basketball Championship (Panathinaikos OPAP, Lavrio MEGABOLT, AEK BC and Promitheas Patras BC) were enjoyed by the thousands of spectators who were present at the National Indoor Gym of Patras “Dimitrios Tofalos”.

The leadership team of HNC Coin gave a thunderous presence throughout this great tournament while continuing to advocate in the best way possible the morals and vision of the first Greek Cryptocurrency around sports ideals, rivalry and solidarity.

Back to Blog Our mission is to ensure the ultimate operational integrity and security of our transactions. Perseus LTD HNC… 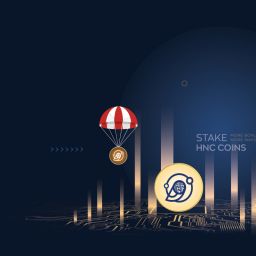 Earn Up to 10% – HNC COIN Staking on HNC Revolution!

Back to Blog We are pleased to inform that all users of HNC-REVOLUTION exchange have the opportunity if they wish,… 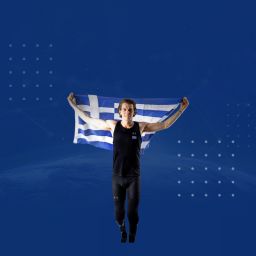 The big time for Stelios Malakopoulos has arrived!

Back to Blog The big time for Stelios Malakopoulos has arrived! The Greek Paralympian, holder of the World record with… 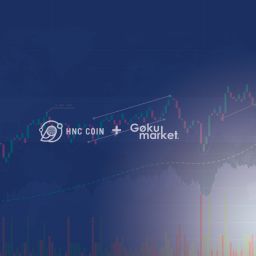